COVID-19 Our vehicles are prepared, to the highest hygiene standards. Learn more. 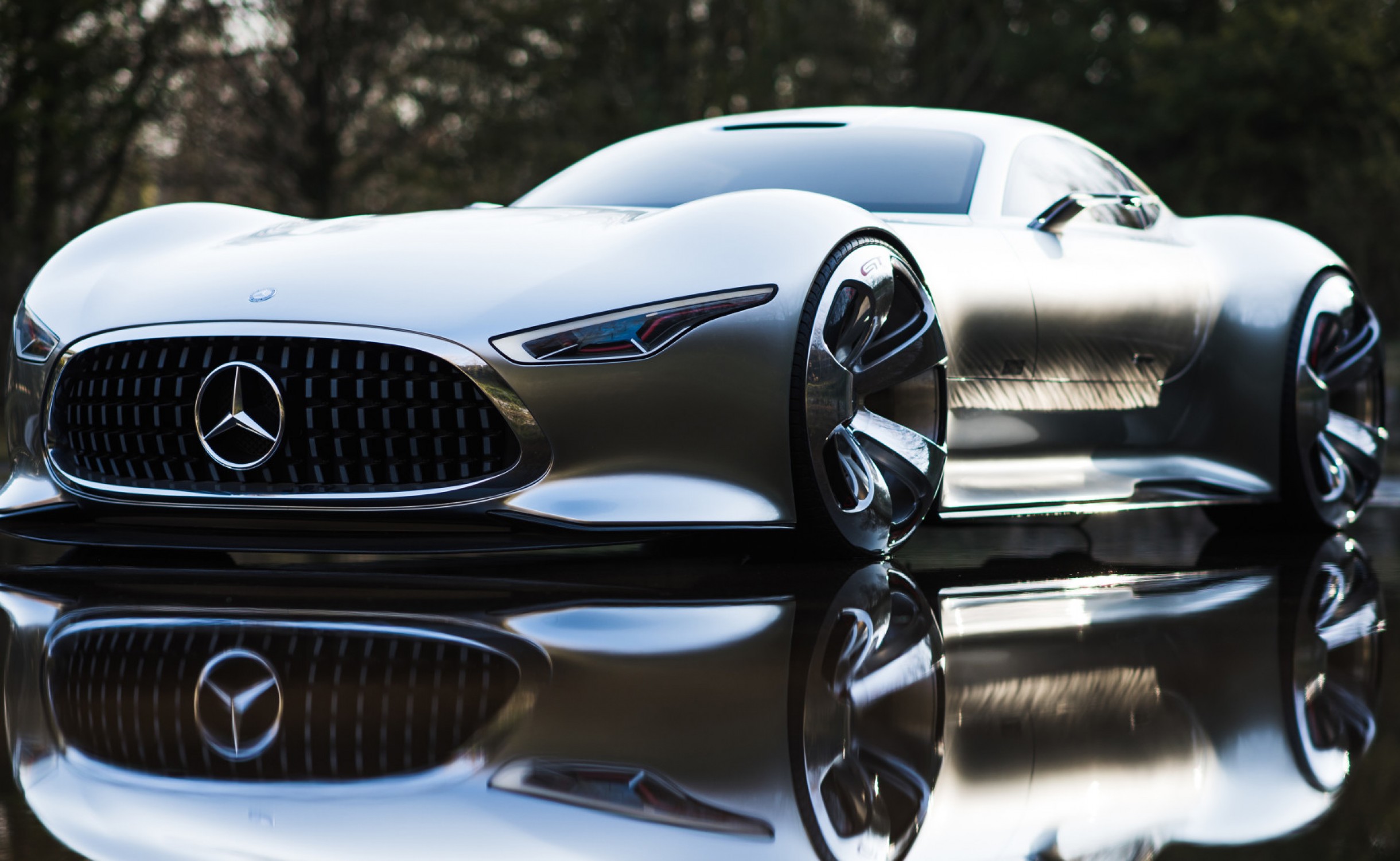 There was a lot of hype about the Mercedes-Benz AMG Vision Gran Turismo Concept, already during the development process back in 2013. The AMG Vision GT was specially created for the car game: Gran Turismo 6, on PlayStation, to mark the series' 15th birthday. As an aftereffect it became a pioneering showcase in the world of hypercars. Question is, what hides under the hood of this supercar, this thing seems to be just otherworldly …and under the hood angrily roars a twin-turbocharged V8 unleashing 577 horsepower and 590 lbf-ft of torque.

Only sold in 5 copies

It was also realized for “real life”, but only five cars ever were built. Rumor has it that the AMG Vision GT weren’t built by Mercedes-Benz but by a custom builder. Declaredly the builder did a technical rework of the SLS AMG GT in order to give birth to these unique 5 replicas. Even before the creation each unit was evaluated to cost 1.5m USD.

The front-engine, rear-wheel-drive Mercedes attributes classic GT proportions with modern details, such as the LED radiator grille and a muscular body with stretched over the bulging fenders. Just like the old 300 SL and the AMG SLS, the Vision GT also has Gullwing doors.

The aluminum spaceframe with components in carbon fiber helps the GT to improve its aerodynamics. The body has been reduced in weight to 1,300 kg (2,900 lb), and the height has been lowered for a lower center of gravity. The rear brake light has been modified so that the Gran Turismo logo is visible when lit and the wheels should be custom forged by ADV.The engine on the racing series is good for 62 mph within just 3.7 seconds. The 7-speed dual clutch transmission has been replaced with a sequential transmission using doglinks to increase transmission efficiency. 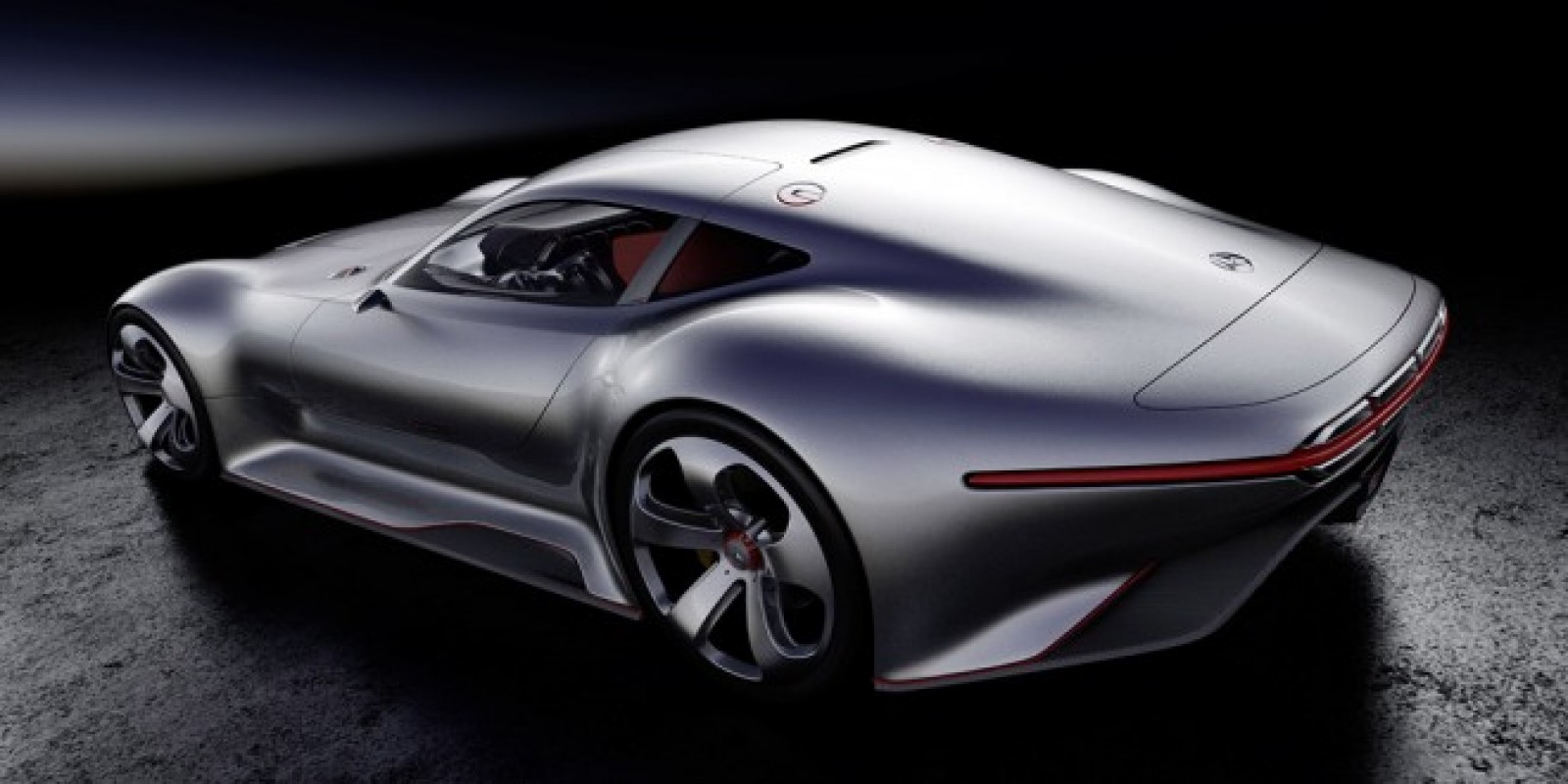 Almost not real, made to showcase new styling technology

This model of a concept car is not the only one of its kind: Alfa Romeo, Alpine, Aston Martin, Audi, BMW, Bertone, GM Design, Honda, Infiniti, Italdesign Giugiaro, Jordan, Nike, Nissan, Peugeot, Chrysler, Volkswagen and Zagato are constantly tinkering on their own virtual GT models. Common to these cars is unique layouts, such as for example Gullwing doors, or special abilities often more esthetic than practical

Gorden Wagener, vice president and head of design at Daimler AG, expresses it very well in the press release about Mercedes-Benz AMG Vision Gran Turismo Concept back in  2013:

"The design of this concept car reflects to extreme effect the perfect symbiosis between emotional, sensuous contours and intelligently presented high tech," https://www.mercedes-benz-media.co.uk/en-gb/releases/896 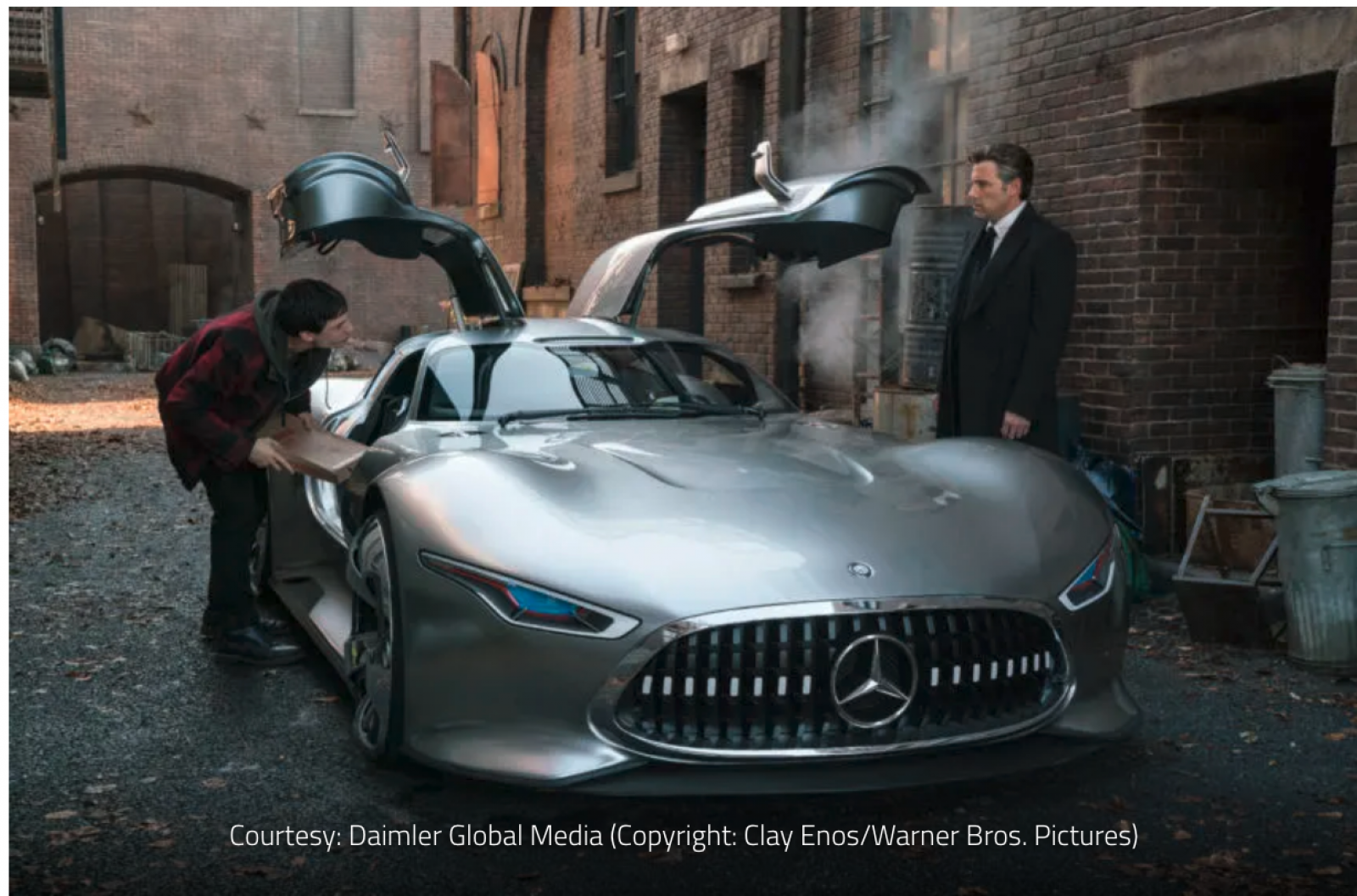 The Mercedes AMG Vision GT was used in the film: Justice League, it is obviously a luxury car, in fact nothing short of a supercar - one that will drift and slide with just a hint of gas and thus considered to be very iconic. Now please please Mercedes, we are dreaming of seeing it on the roads in Monaco, because it's just so sexy…

Please see the video below to watch the development process of the Mercedes-Benz AMG Vision Gran Turismo Concept. 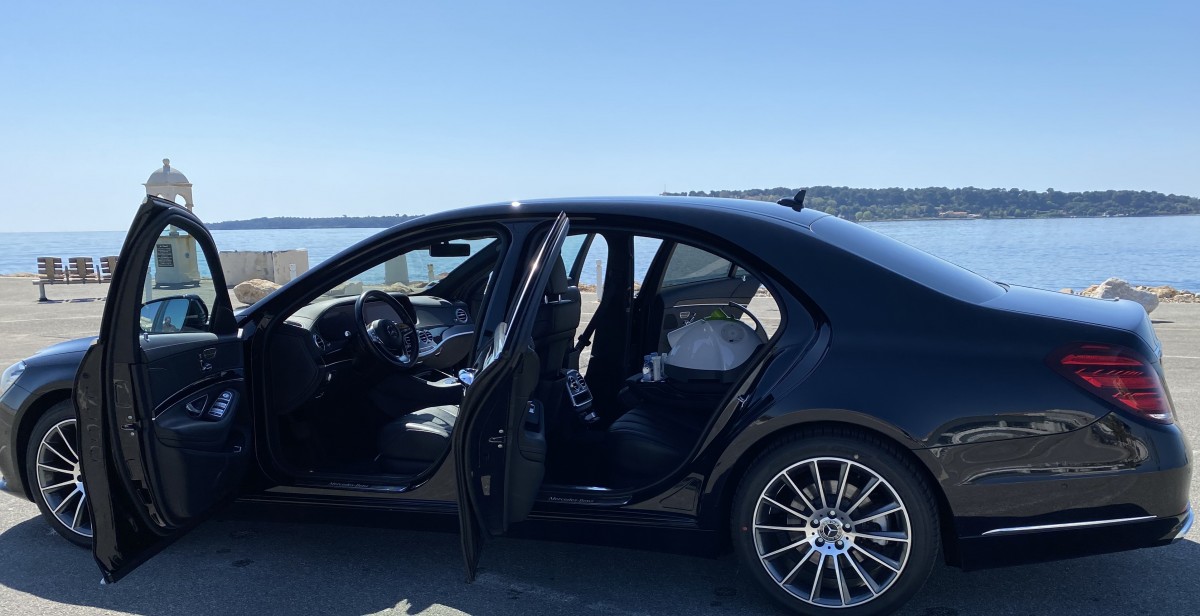 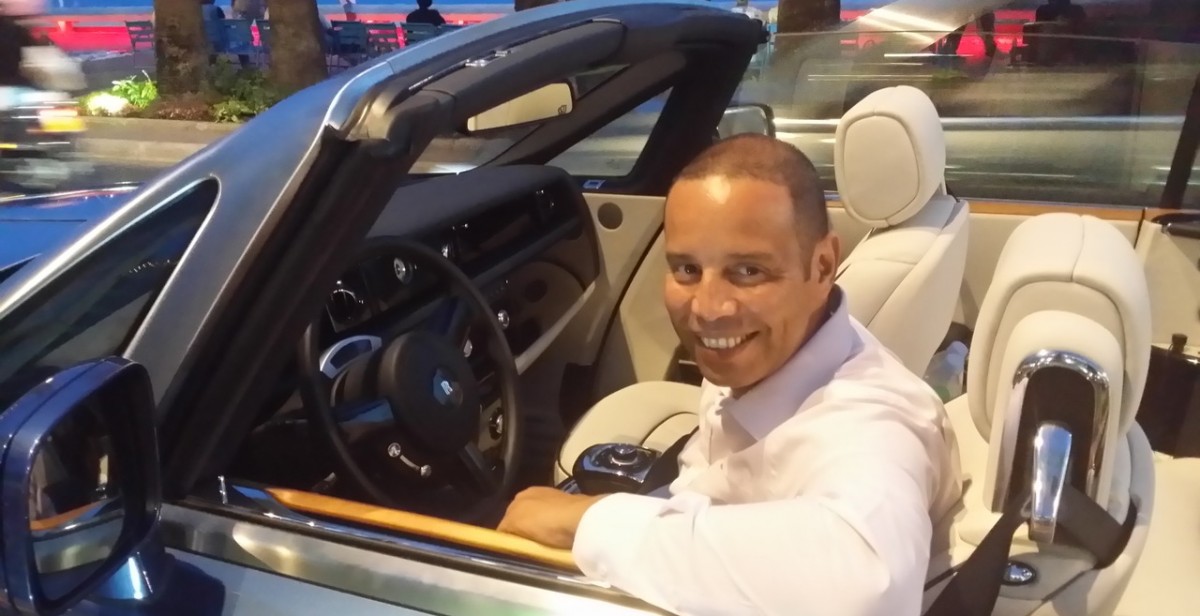 Kindness is the engine of a good luxury service.

The story of Ruby Services 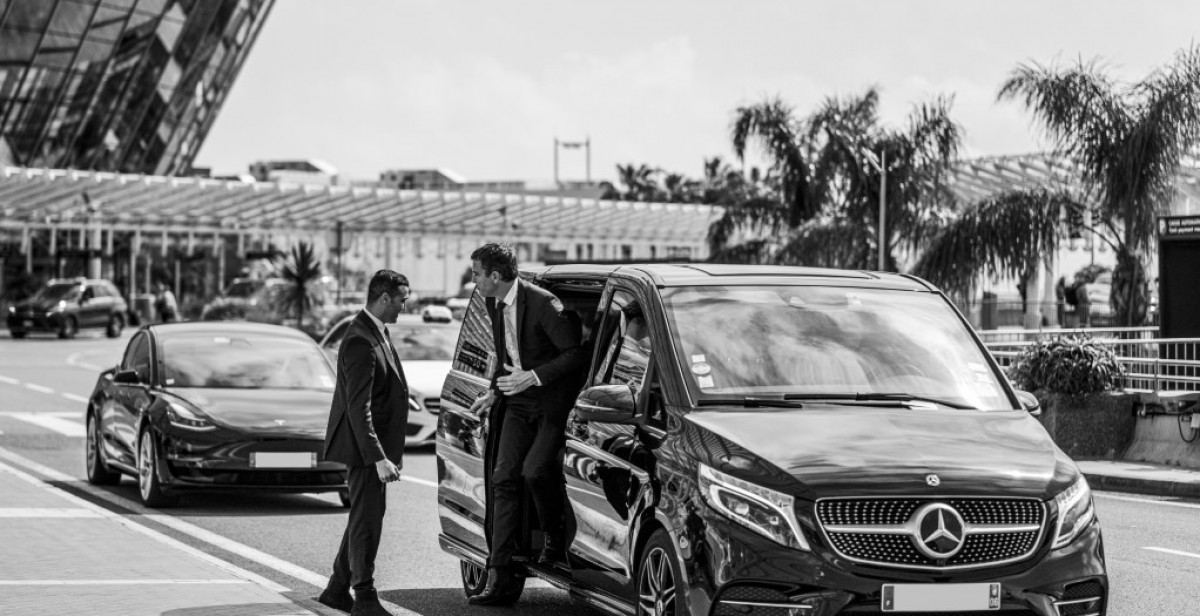