COVID-19 Our vehicles are prepared, to the highest hygiene standards. Learn more.
Monaco 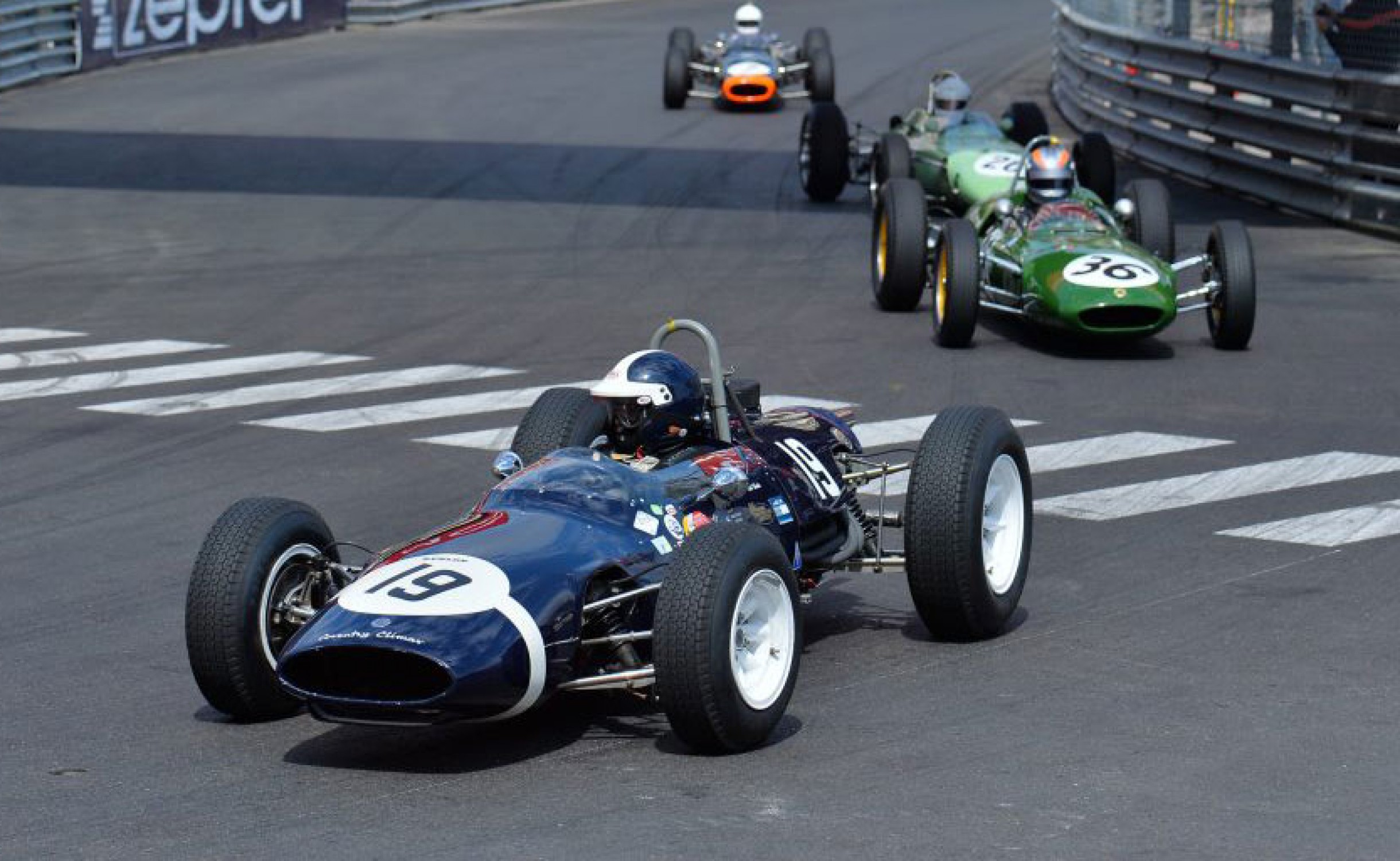 In May 2018 the 11th edition of the biennial Monaco Historic Grand Prix will be taking place on the famous street circuit, which was first established in 1929.

In May 2018 the 11th edition of the biennial Monaco Historic Grand Prix will be taking place on the famous street circuit, which was first established in 1929.

Enjoy the sights, sounds and smells of some amazing vintage racing cars from all eras of motor racing, as the drivers tackle the legendary Monaco circuit.

The 2018 edition will be rare and exceptional for all spectators, whether you consider the global picture or give a closer look to the menu: five distinct starting grids covering the first thirty years of the Formula 1 World Championship, a unique sight for motor racing fans, worldwide collectors and nostalgic enthusiasts.

During two and a half days, all competitors will share their passion for high level motor racing with thousands of fans. The cars will not be parked in a closed room but involved in endless racing moments, noise and smell included, against their rivals of the old times when they all chased a win in the heart of the Principality of Monaco. On a mythical track where 80% of the straight lines and turns are exactly the same as in 1929, and still used every year for the most glamorous Grand Prix of the Formula 1 World Championship.

Ruby Services will be available for airport transfers from Nice airport to Monaco and for any other transport requirements during the Monaco Historic Grand Prix 2018 weekend.